Thank you for your patience while we retrieve your images.

66 photos
The Battle of Lepanto was a sea battle of the Muslim Turkish navy and a Christian fleet drawn from various places. Details of this are widely available on the Internet. The catch is that for reasons unknown to me, this was transformed to a land battle here in Zacatecas, Mexico. The final battle in recent years seems to be fought at 4:00 PM on the last Sunday of August, preceded by a grand parade of the forces involved that morning which amounts to over ten thousand people organized by church cofradias. The whole re-enactment actually starts on the preceding Wednesday which makes it a four day event. The city is "bombarded" each morning by aerial explosives. It is a drama taken very seriously by this city and all of its socio-economic groups. It is also a profound statement of faith and commitment. Of particular note is tradition and the inclusion of children in the event, and the participation of men, women, and children of multiple generations within battalions. Many photos are annotated with explanations. The religious irony is that some things never change, the conflict of Islam and Christianity as one is reminded with a jolt here. Most of the photos of the parade, Sunday morning. The final photos are of the "battle" immediately north of town, a location known as Bracho (not boracho or drunk) named for an old hacienda in that local. There is artillery, a charge of the troops of Somebody of Austria over a hill and down to the Moors castle which is eventually set afire (diesel fuel over the rock), and the final surrender of the Moorish Sultan, who converts to Christianity and has his head chopped off for his trouble. There is no real "hand-to-hand" combat, although there is a lot of chatting between friends. One exception are the black powder rifles, all home-made, which troops of both sides fire as often as possible for as long as possible. This is also true of the home-made artillery. If you have ever been around black powder guns they make an amazing concussion. The air becomes foggy with smoke and the grit settles in your hair.

This series in now in the photo archives of the Palace of the Governors/New Mexico History Museum in Sante Fe, New Mexico. If you have interest in them contact: http://www.palaceofthegovernors.org/photoarchives.html 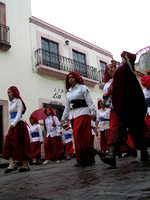 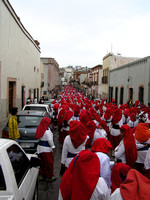 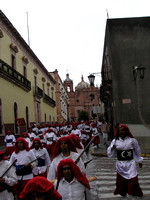 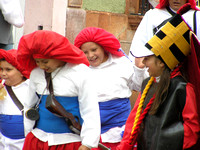 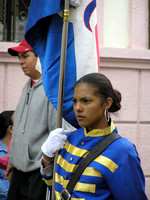 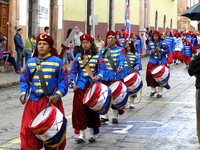 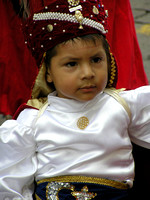 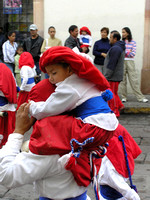 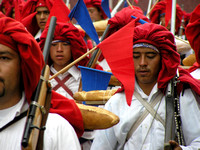 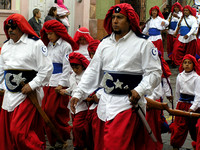 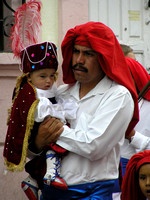 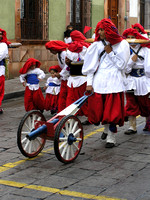 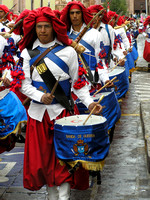 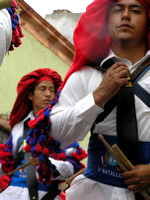 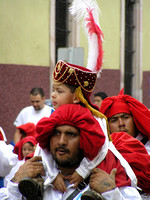 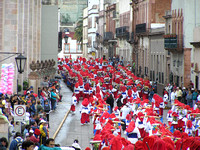 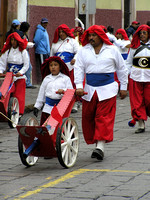 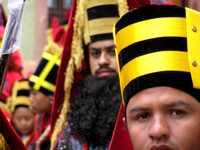 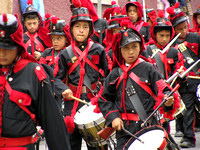 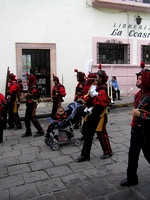