The photos included in the following galleries, taken over decades, can fall into two general types beyond their themes. Some are sequential series which illustrate specific techniques or events, hopefully with visual and verbal clarity. These are often annotated so each visual can be understood as part of a whole. These sets are static with no photos added as they were made to tell a complete visual story. For instance, Upper Rio Grande Weaving or San Juan Deer Dance would be in this category. Other of the sequencial series might change as they tell an ongoing subject which can be elaborated on. Morismas, Fireworks, or Zacatecas International Folkdance Festival would be of this type. Generally, newer photos are added at the end of these galleries unless a particular sequence is needed.

Other galleries might have a geographical area, subject, or technique in common, but no more. Airplane View, Cloud Series, Macro series are in this group. New photos are added at the end of these galleries on a regular basis.

Born and raised in rural Iowa, attended several universities, and lived adult life in the mountains immediately west of Denver. Married for forty-some years with two fine children, and three grandchildren. Taught visual arts in public high school for thirty years, mainly ceramics and photography, but at one time or another every conceivable medium. Have lived in Mexico for the past seventeen years.

None of these are for sale. They are posted here simply for your enjoyment and curiousity. Several of these galleries are now housed at the Governor's Palace, Museum of New Mexico in Sante Fe. 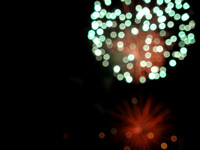 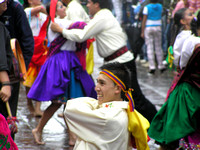 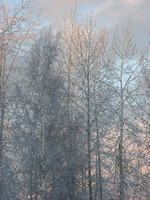 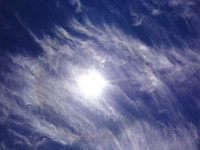 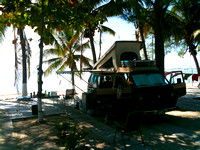 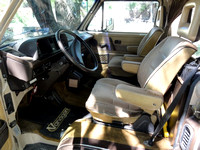 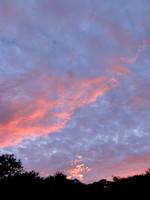 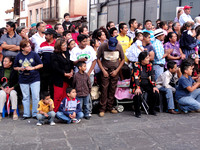 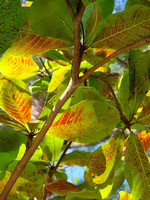 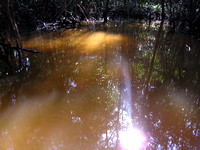 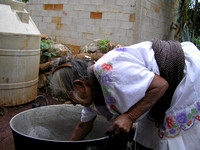 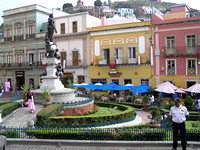 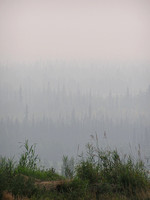 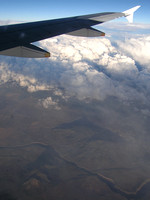 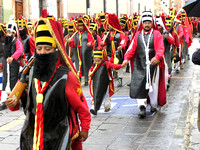 Flowers and other subjects close-up 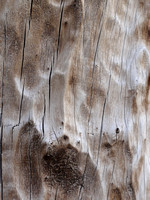 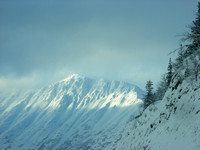 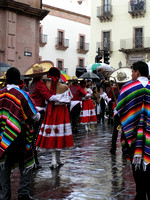 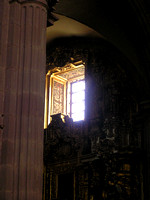 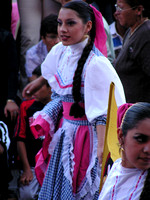 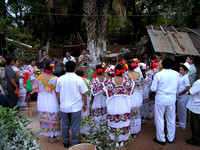 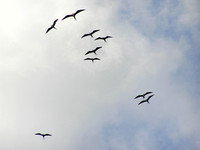 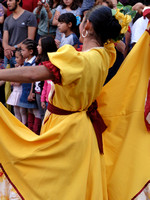 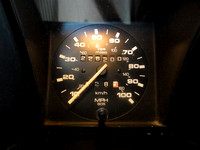 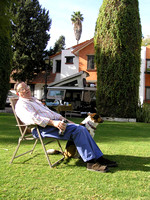